Centuries of craft and artistry have enabled Robert Noble to survive and prosper into the 21st century.

Robert Noble was originally established in Galashiels under the name of David Ballantyne during the same year as the Great Fire of London. However, it wasn’t until more than 200 years later that the seeds of the business we know today were sown. 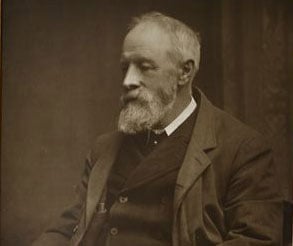 Over more than two centuries, the Ballantyne businesses expanded to such an extent that larger premises were required. In 1884, D. Ballantyne moved to Peebles and built March Street Mills, along with tied housing for workers.

Around the same time, another member of the Ballantyne family – Henry – also opened a mill, this time in the small village of Walkerburn. Henry established the ongoing relationship with the military, at one time supplying tartan for a dozen regiments.

It was the Victorians who established the essential water supply from Eddleston Water, known locally as The Cuddy, which is still used by the March Street Mills today. The Walkerburn mill, meanwhile, became a specialist spinning and dye house.

Together the Ballantyne businesses employed around 700 people, including tradesmen such as engineers, plumbers and joiners. Weaving was the only relevant industry in the Scottish Borders at that time: 15-20,000 people from the area were employed by the industry in its heyday. 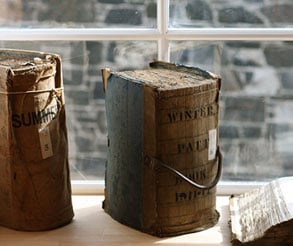 Ballantyne Sportswear was established and a dedicated knitwear factory built at Innerleithen.

In response to rationing, the land behind March Street Mills was turned over to allotments for employees and retired workers. The allotments are still a going concern today.

After WWII, Ballantyne Sportswear operated offices in London and New York, both of which employed people originally from Peebles.

Ballantyne Sportswear was sold first to Sir Hugh Fraser, owner of House of Fraser, and later to Dawson International. 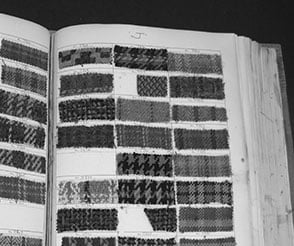 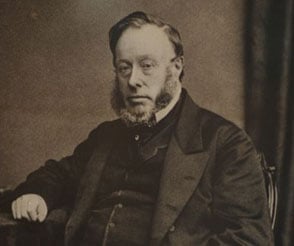 The two Ballantyne businesses originally established by David and Henry amalgamated under the name Scottish Worsted and Woollens. The group bought a number of other Borders mills in the 1960s and early 1970s, including Thorburns, Wilson Glennie, George Roberts and William Brown.

March Street Mills became one of the first mills in Scotland to invest in Dornier rapier looms to replace its 140 dot cross looms, much improving the efficiency of the plant. Natural fibres other than wool were investigated – camel hair, vicuna and alpaca included. The Walkerburn dye house was also ahead of its time, leading the way in the introduction of the highly technical cone dyeing process.

An archive was created to house an historical record of all of the fabrics – held in pattern books, some of which date back to the early 1800s – made by the various companies included in the group.

Dawson International, by now the owner of Ballantyne Sportswear, bought the Scottish Worsted and Woollens group in 1981. At that time the business was enjoying a turnover of around £10 million and employed some 350 people in Peebles alone.

To distinguish the Ballantyne woven product from the sportswear line, the weaving business was renamed Robert Noble. The name is an amalgam of two respected businesses bought by Scottish Worsted and Woollens: George Roberts and George Scott Noble of Hawick. The Ballantyne family crest – featuring a griffin – lives on in the Robert Noble logo.

Between 2001 and 2015 Robert Noble were part of Moorbrook Textiles sharing its March Street Mills premises with one of it’s sister companies, Replin Fabrics.

Robert Noble were purchased by Magee Weaving forming part of the Magee. 1866 group.

Robert Noble continues to be an innovator and upholder of all things related to good design and quality.